Donation from Limerick Township “We wish we could give more!” 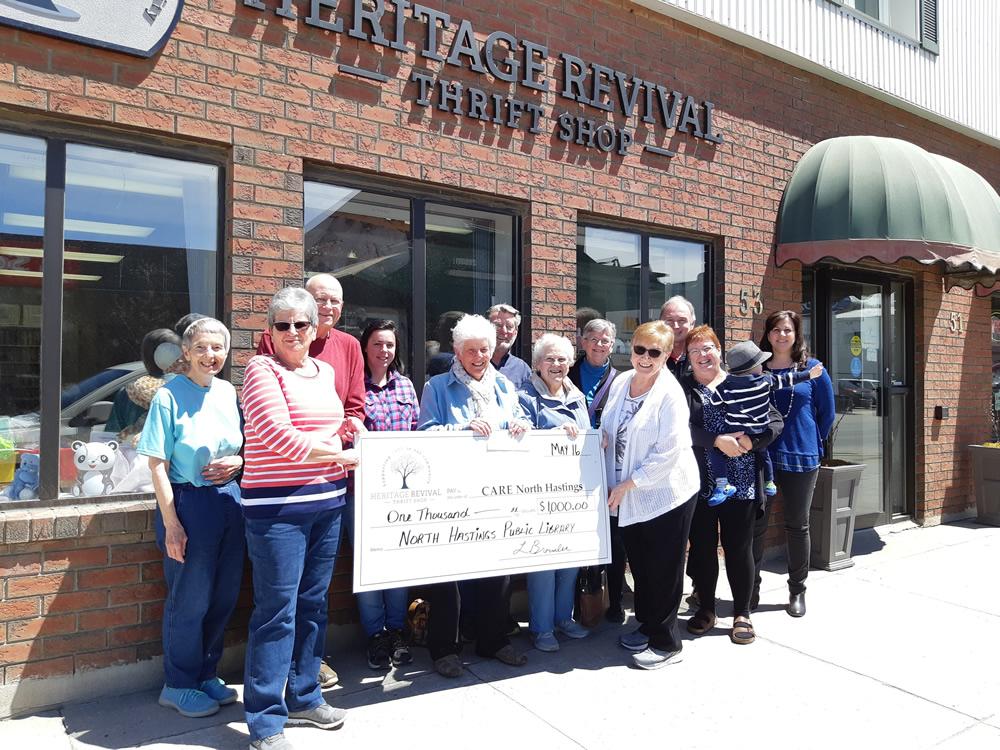 Thanks to the volunteers of the Heritage Revival Thrift Shop, a cheque for $1,000 was presented to the Friends of the North Hastings Public Library.  Due to the dramatic Ontario Government cuts, the inter-library book loans have been affected for our area. Keeping seniors in mind, this donation will help to curb those costs to area […]

The Story Behind the Logo 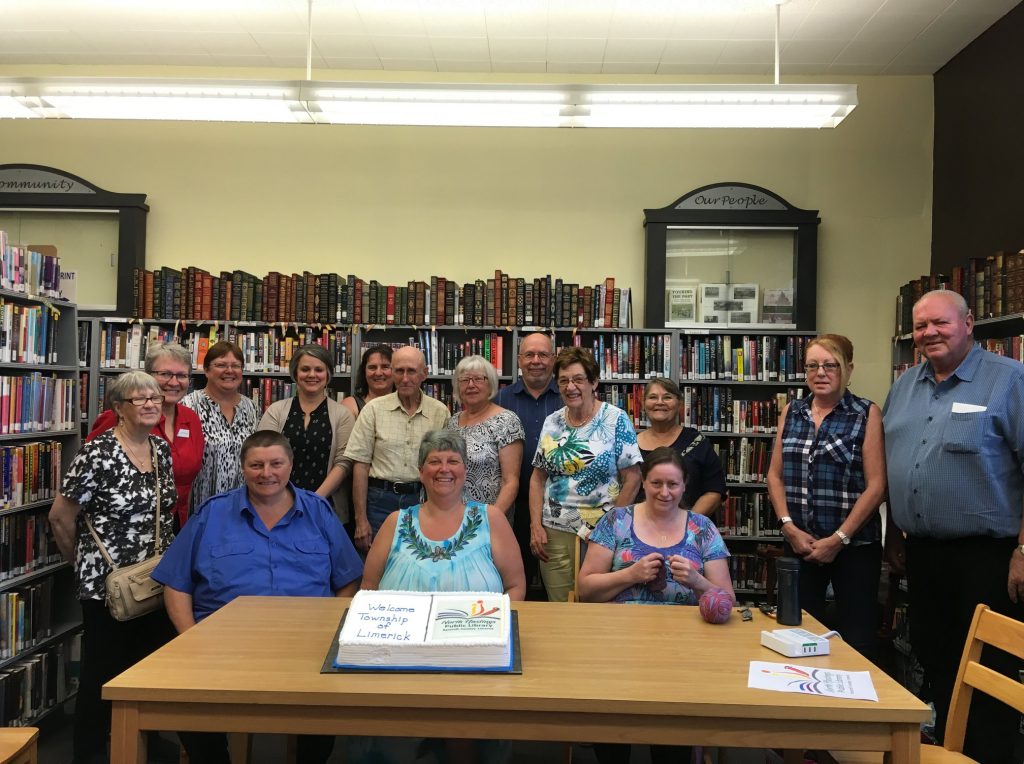 It takes a Library to complete a community… During the process of exploring operating partnerships with other libraries in North Hastings, a common factor was voiced often – a fear of loss of identity.  The Bancroft Public Library Board of Trustees took this sentiment to heart; and when the Township of Limerick approached the BPL Board […]