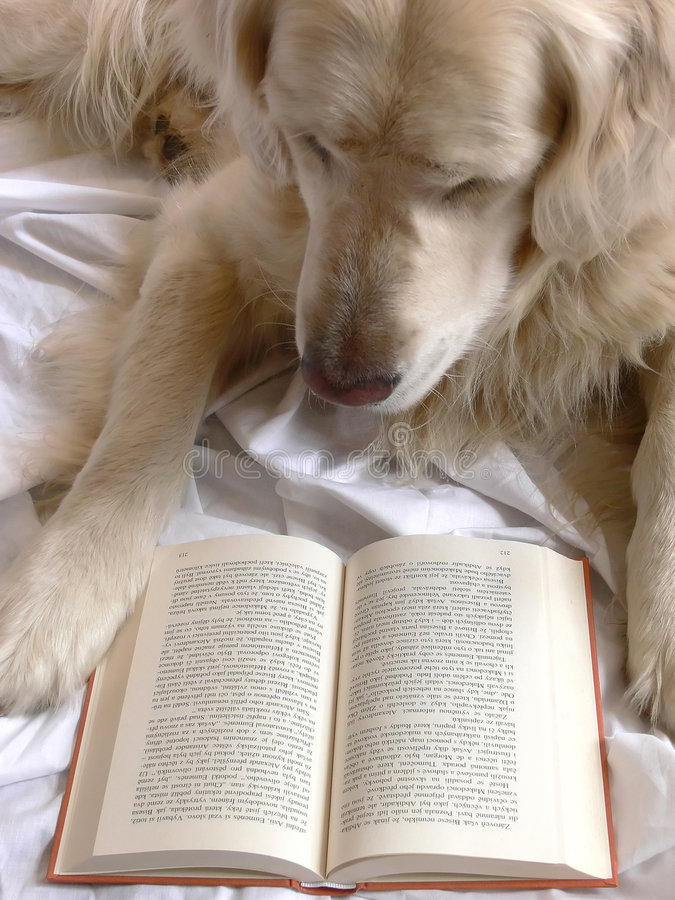 “Outside of a dog, a book is man’s best friend. Inside of a dog it’s too dark to read.”
– Groucho Marx

Some people find a simple statement like the one above hilarious – others, not so much. Thankfully, there are many types of humour and many authors who engage us with their unique model of humorous story-telling.  In the library world, we often offer a reader’s advisory with a comparison.  For example: If you like books by the author Janet Evanovich, you may like Lisa Lutz (The Spellman Series), Charlaine Harris (Sookie Stackhouse Series), Stephanie Bond (The Body Movers Series), Sue Grafton (Alphabet Series), Jennifer Crusie (Stand-alones), J.D. Robb (In Death Series),  or Jana DeLeon (Miss Fortune Mystery Series).  A list like this allows our patrons to easily find their next best read, once they have exhausted their current authors supply.

For people who prefer a little more realism to their reading, we might suggest humorous travel related books written by authors such as Bill Brsyon, Jon Krakauer, Khaled Hosseini, Paulo Coehlo, Frank McCourt, or Laura Ingalls Wilder.  Another option would be humorous memoirs, and there are a number of authors who entertainingly share amusing tales of their past.  Ellen DeGeneres, Jenny Lawson, Amy Schumer, Erma Bombeck, Lucille Ball are women that have built their careers on hilarity.

Over time, a number of characters have also become famous, or infamous, due to humour.  Ron Weasley from Harry Potter, Anne of Green Gables by LM Montgomery, The Cat in the Hat by Dr. Seuss, Dr. Watson – Sherlock Homes’ sidekick, Janet Evanovich’s Stephanie Plum and Grandma Mazur,  Carl Hiaasen’s Elvis Cole –  selfstyled ‘World’s Greatest Detective’, or even (on the dark side) – Thomas Harris’s Hannibal Lector, are just the tip of a very large collection of unforgettable individuals, brought to life by their wit and absurdity.

Regardless of how you chose your funny story – by author, by subject or by character – enjoy the escape.  Remember, if you are feeling guilty indulging in a bit of eye candy for a few hours, this is a phrase that works well for me: Sometimes I tell myself to stop reading and get things done…and then I laugh and turn another page!